PR for Real. One man's quest to Military Press half his bodyweight. And the Mind Spot.

That is the entire reason I enjoy stromgman ideology. Well put.

thanks so much for stopping by and the kind words, much appreciated.

Mark, That is really inspiring. As a relatively new and chronologically older RKC, that type of determination and coaching is what I'm striving for as both a coach to my clients and as inspiration and motivation for myself to achieve similar goals.

thanks for stopping by and commenting. glad to provide inspiration, it really is the key to all progress.
Inspiration creates motivation and that's all one needs to move mountains, of any size :))

Thanks Mark,
Yes it feel good to complete such a difficult task (for me) but to also earn great reward. This lift taught me so much more than training and preparation, it taught me that the basics should never be neglected. Like they say at the RKC treat EVERY bell like it's heavy, which means learn to build strength through technique.

I also learned that failure is part of the game and can be a good thing if used in a positive manner; to reassess training design, technique and mental preparation.

I do have years of training experience under my belt but I am never too proud to seek the help and advice of other gifted coaches who can help guide and reassure me towards success.

Thanks Mark I could not have done it without your excellent coaching and patience.

Thanks Doug for the comment and the lesson in perserverance.

I got chills reading that. Incredible.

I got chills first seeing it( true) and then when I wrote the account.

Mark, it's amazing how the mind can control a lot of the things we do without us knowing it. I like that mind spot concept. Congrats to Doug for accomplishing a difficult task.

Excellent blog post, I feel as if I just watched Doug press his PR! Thank you.

Congratulations to Doug and you. Thanks for your great account of a great story. I'd advise anyone undertaking your "Half-Bodyweight Press" program to also read this post.

Your points about strange gyms, other peoples timetables, and the mental gremlins involved in missing lifts cannot be emphasized enough. It takes a special person to persist and defeat such self-doubt.

Thanks for your work.
Marc A.

Doug was a team instructor at an RKC I attended. I did not pass my snatch test & sent on a video later. Boy do I know what that dark cloud feels like! What my coach had me do and reading the book "Psych" really helped me. Bravo to you and Doug! These things make us stronger in mind and body, not to mention the connection we have with others to tap into the mindset of success. This is a great community!

Well this sucked. Start to finish. And, as usual, for no good reason. Slept good, felt good, a wee bit of distraction but nothing that shou... 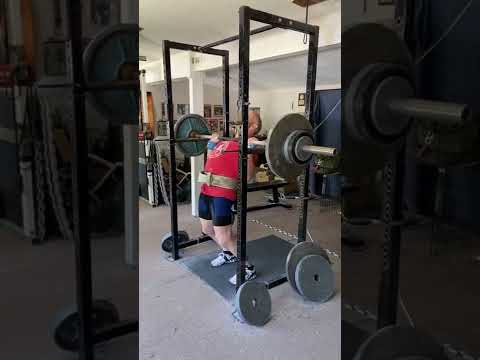 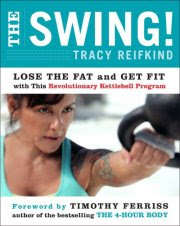 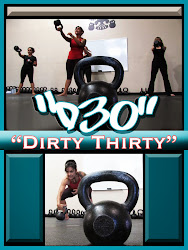 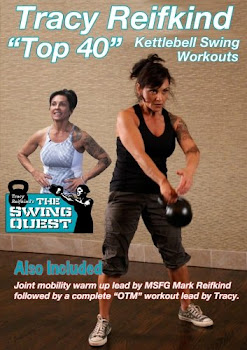 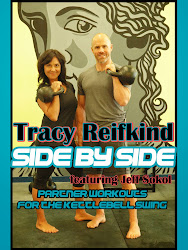